When you first hear of Wadi Rum, you may picture otherworldly landscapes, Lawrence of Arabia, bubble tents in the desert and an ocean of red, red sand. It’s one of those unique places that just is unlike any other and one of the original draws that put Jordan on the top of our bucket list. … END_OF_DOCUMENT_TOKEN_TO_BE_REPLACED 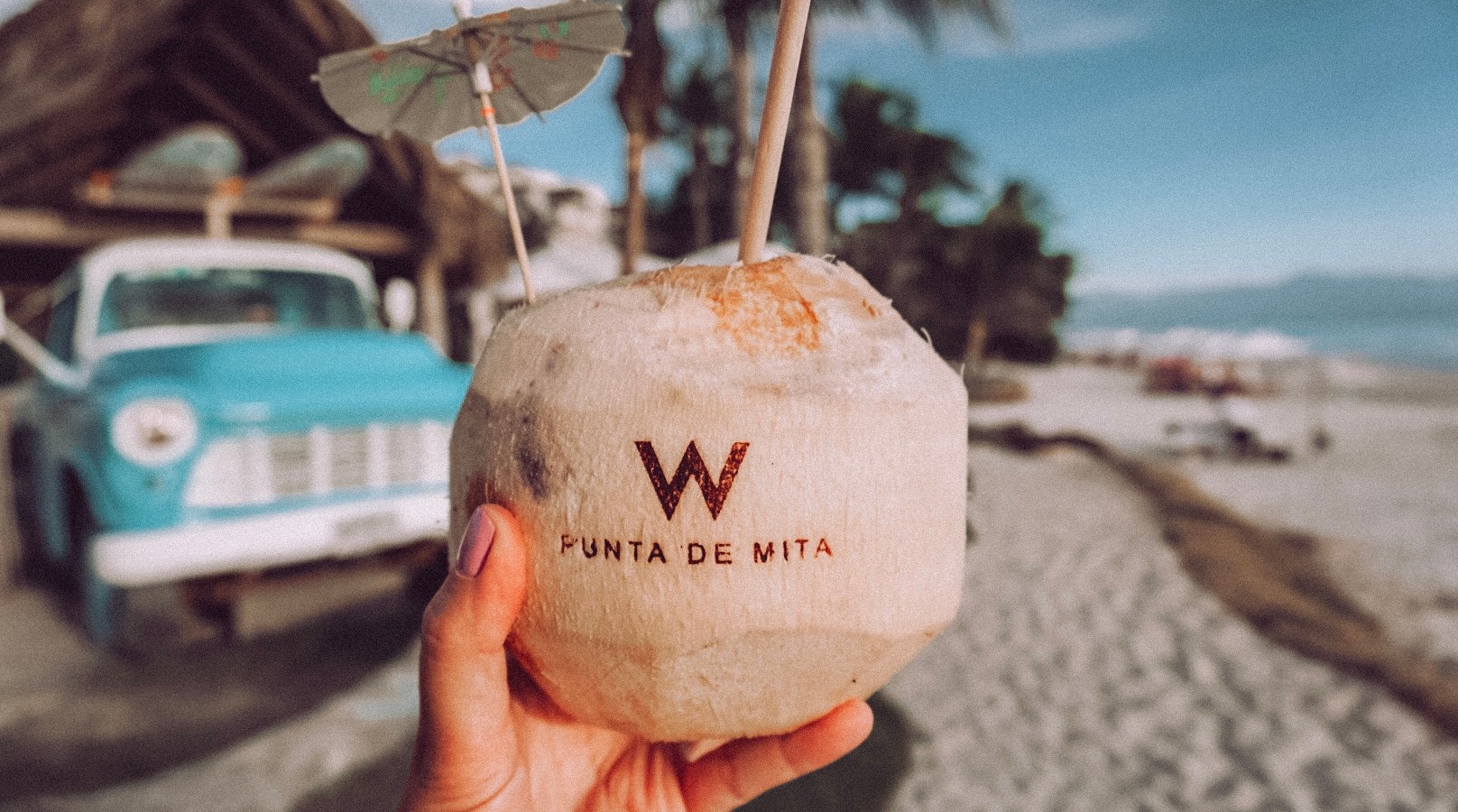 We just returned from an amazing trip to Mexico for a friend’s wedding. The wedding was in Puerto Vallarta proper, but post-wedding, we wanted to get away for a few days and pamper ourselves at a beautiful resort. I’ve always been a huge fan of W Hotels, so everywhere I go, I try to check them out. Having had several friends recommend the W in Punta Mita, we decided to check it out ourselves. END_OF_DOCUMENT_TOKEN_TO_BE_REPLACED 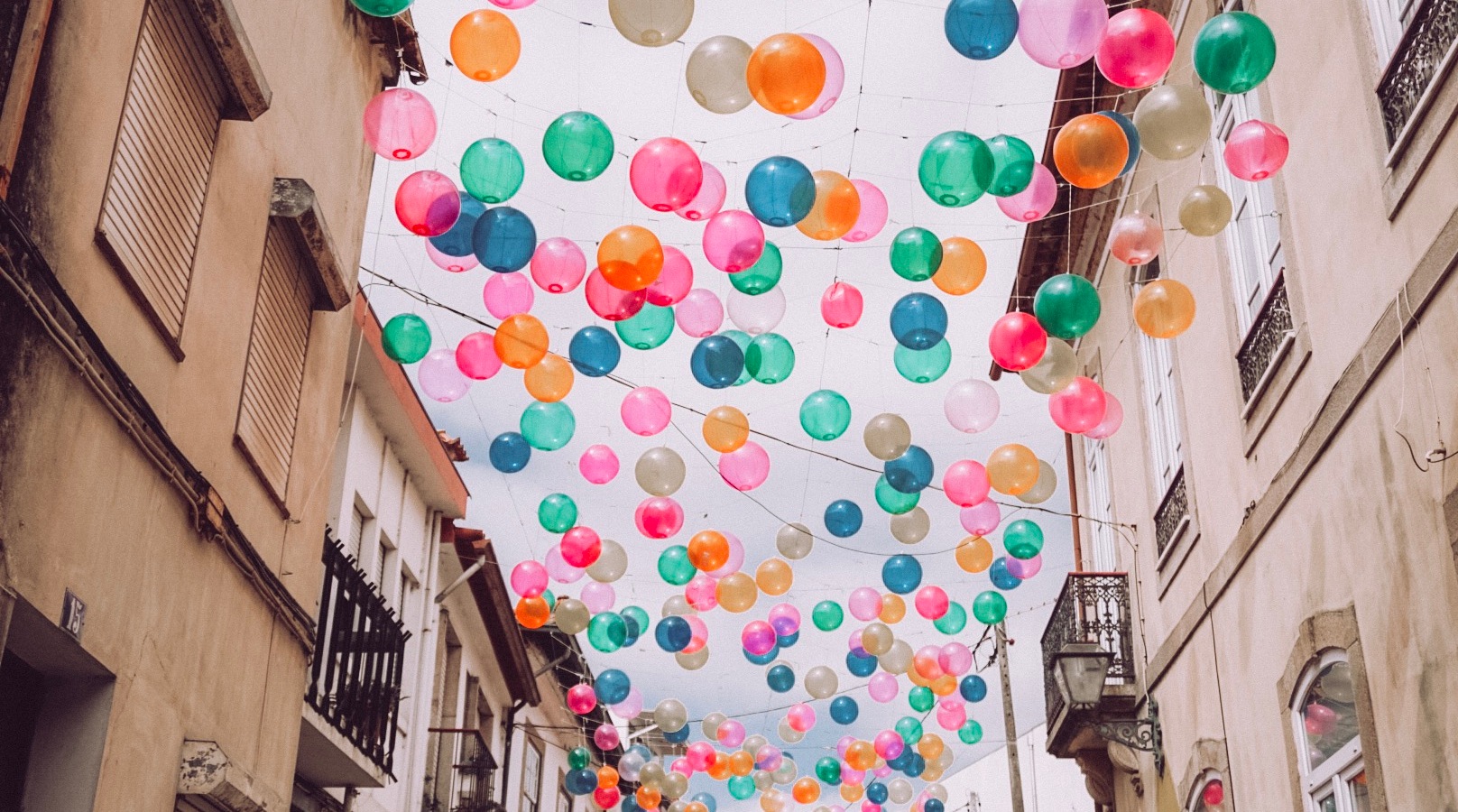 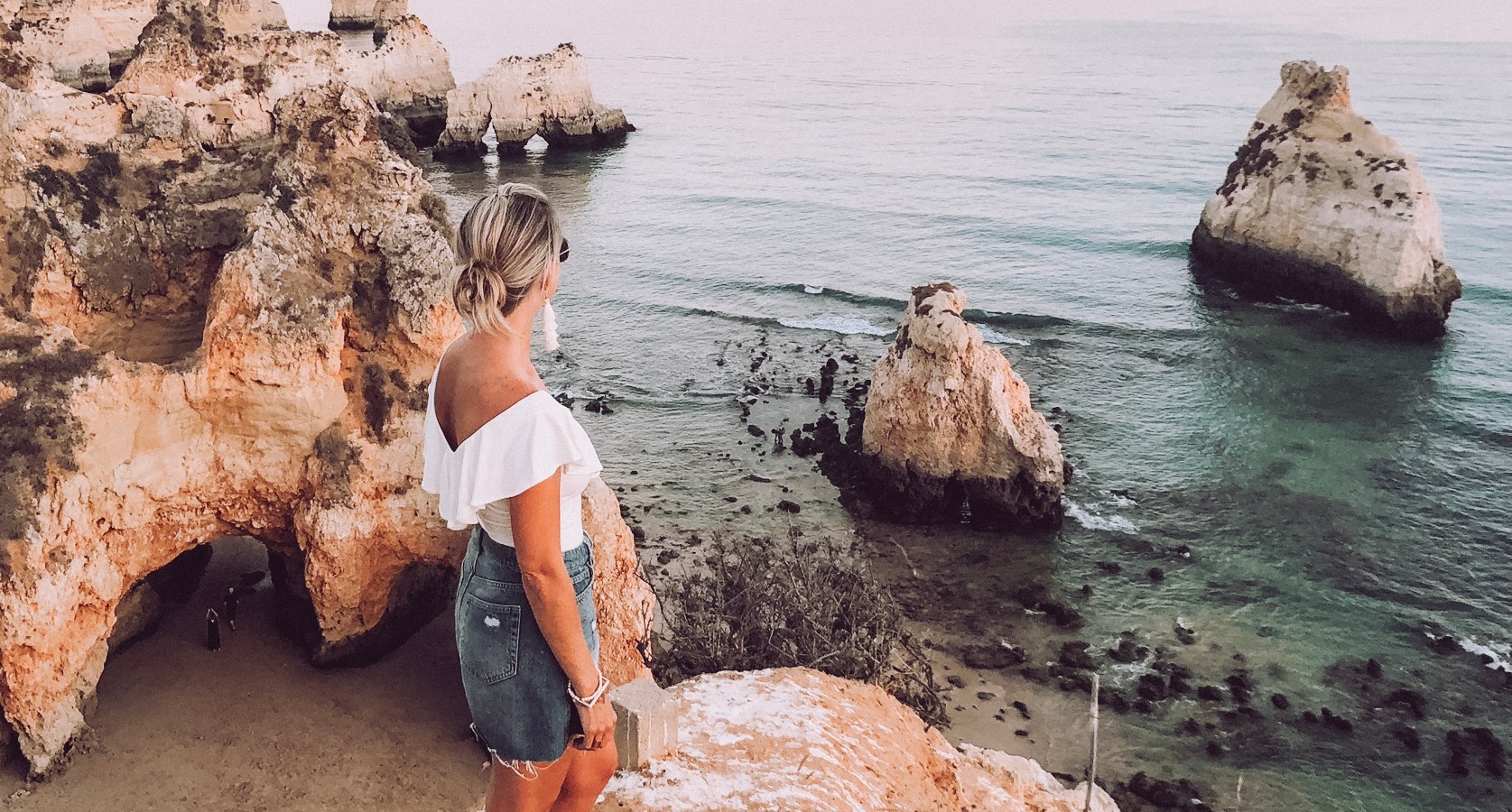 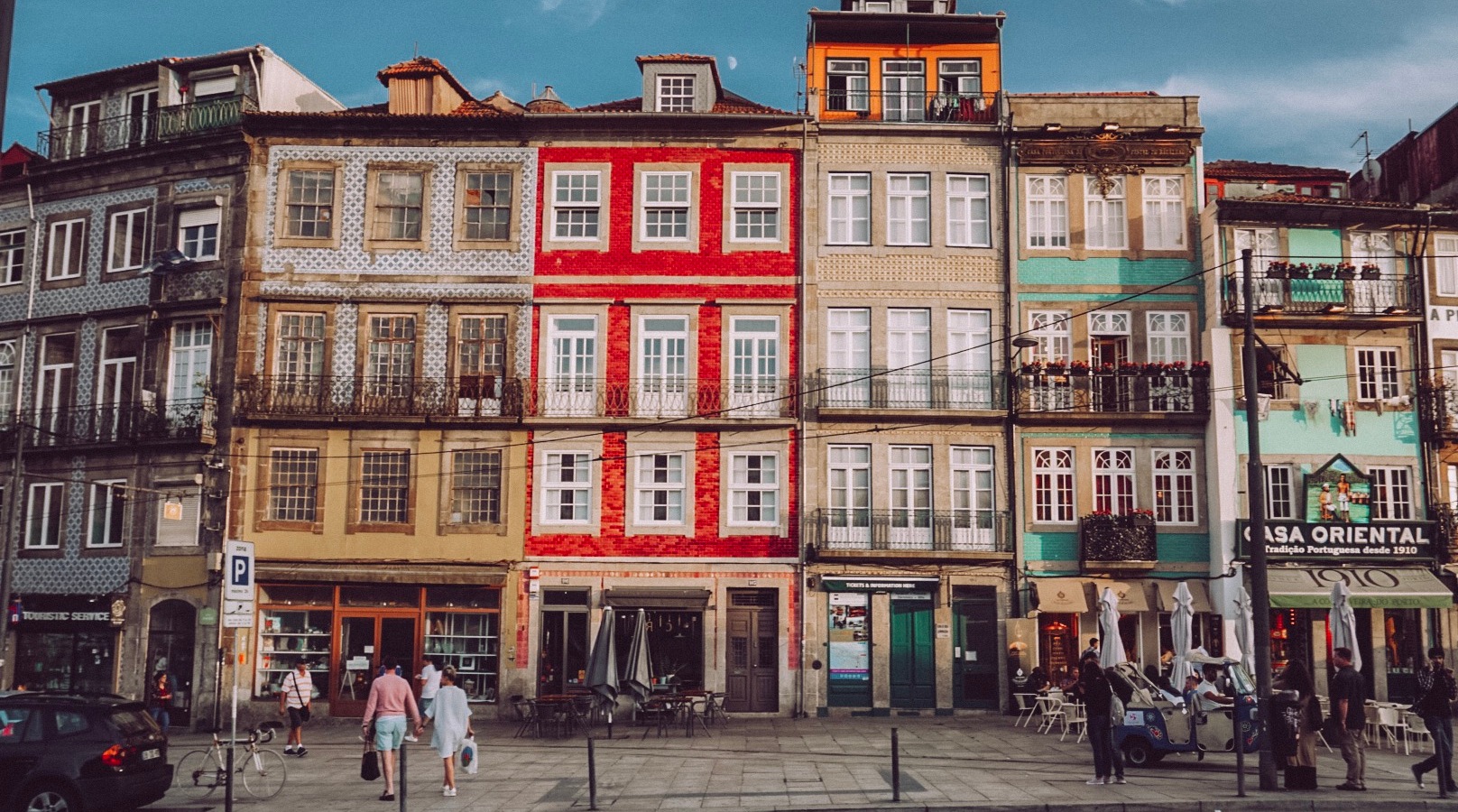 I had been anticipating my trip to Portugal for some time; the rugged cliffs of Algarve, the wine of Porto, the streetcars of Lisbon. For some reason, despite Portugal being relatively easy to get to, I had never explored this beautiful country. After spending the last week there, I can tell you that it is … END_OF_DOCUMENT_TOKEN_TO_BE_REPLACED

Wow….Im exhausted. Just got to Rome. Amalfi was absolutely amazing. The weather the wonderful and the scenery is absolutely beautiful. To get to Amalfi, you have to take a bus from Salerno, which is about an hour long. The bus ride is pretty crazy. Lots of narrow winding roads, high up on the sides of these cliffs and at any minute it feels as if the bus will just topple over down into the ocean below….but again…the scenery…well worth the trip.
Yesterday, I had one of the best days. I went to Positano, walked around the town a little bit, and then got some food from the supermarket and ate lunch on the beach. Then I just relaxed for about 3 hours on the beach and did nothing….something I rarely do these days. The weather was perfect…hot enough to get a little tan, but not so not scorching either. People all over were changing on the beach, or trying to get out of their normal clothes just enough to still be covered, but trying to soak up as much as the sun as possible. It was just such a beautiful day.
Last night there was a big Halloween party at Willys Pub. These two british guys own Willys Pub and they rent rooms out to backpackers…which is where I stayed. So everyone got dressed up and went out to the pub which was decorated for the festivities. No one in Europe really celebrates Halloween, and I was trying to find something to wear, but just didnt have a lot of luck. So I ended up stopping in a toy store, buying a polizia kit for little boys and went as a cop. I had a badge, a walkie talkie, handcuffs, a little baton, and a dart pistol. The costume was a hit for pulling something so last minute. And I pretty much spent most of the night shooting people from across the room with my plastic dart gun. I met this girl, Valerie from Belgium and we just had such a great time.
Later, we ended up going to some club called Rococo and had a great time dancing. It ended up being a very very late night, and I had to get up this morning to go to Rome. So I’m very tired tonight. At least I got some Halloween partying in though. I’m really getting sad that I have to leave Europe in a few days. I’ve had such a great time. New places and adventures await me though.

Heading into 2023 with renewed energy and excited for what this year will bring. ✨✨
Magical Koh Lipe! 🇹🇭💦🌴 😍
Farewell to a wonderful holiday season! 🎅🏼🌴💦🎄
Who’s feeling good about 2023?! 👋🏼
Quite possibly one of the best sunset experiences….@kuyaputilangkawi is where sunset dreams come true ✨🌅
Merry Christmas and Happy Holidays! We had the most wonderful Christmas Day. Room service, a few hours by the pool, afternoon massages, sunset drinks and a lovely dinner. We couldn’t have asked for anything better! Wherever and however you celebrated, we hope you had an amazing holiday as well. 🎅🏼🎄🌴💦